When Lon Smith began his small roofing company in 1974, he never dreamed it would grow into one of the largest and most successful roofing contractors in the United States. However, more than 40 years later, Lon Smith Roofing is clearly recognized as a leader in the industry.

Today, having served in more than 14 cities and seven states, Texas based Lon Smith Roofing has replaced in excess of 100,000 roofs and is the largest residential roofing company in Texas, forging the most TRUSTED name in the roofing industry. Lon Smith Roofing consistently ranks as one of America’s Top 25 roofing contractors by leading industry trade publications.

Lon Smith Roofing success and strong performance can be attributed to the fundamental principals established by founder Lon Smith and the Lon Smith Roofing team, which continues to form the company vision for the future.

Commitment to Excellence – is incorporated into every aspect of the business, including hiring quality representatives, using superior product, and guaranteeing excellence in workmanship. These traits have help forge Lon Smith Roofing into the most recognized name in the roofing industry.

From the initial contract, to the final inspection, the company is committed to service. 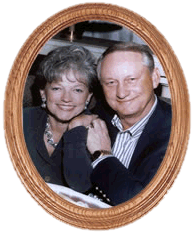 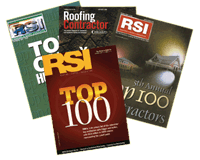 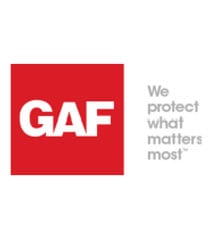 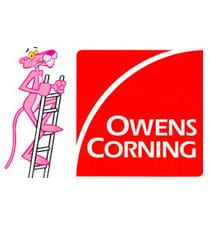 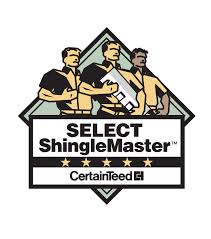 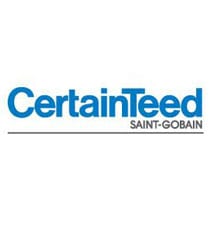 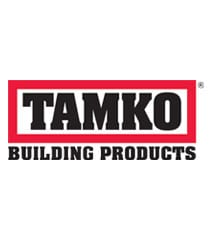 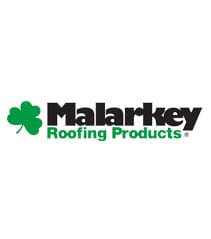 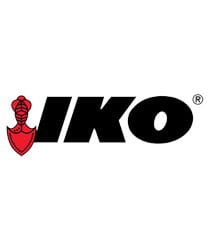 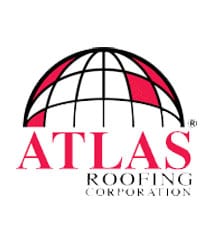 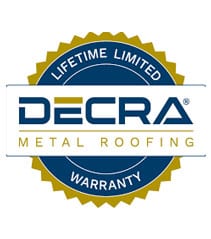 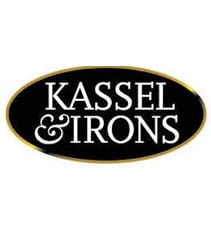 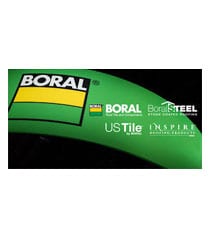 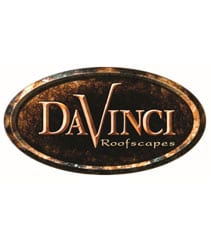 Locations in Dallas & Ft. Worth
