What to Expect during the Winter Months in Dallas

The winter months bring lots of changes in almost all regions around the world – though the winters are quite mild in Texas, they are very much different from the extremely hot, arid summers. Here are some changes to expect in winter in Dallas:

All in all, what any visitor to Dallas should expect during the winter months is great weather – comfortably warm days and mild nights all through the winter holidays and in the new year as well.  For roofing needs during the winter, contact https://www.lonsmith.com/. 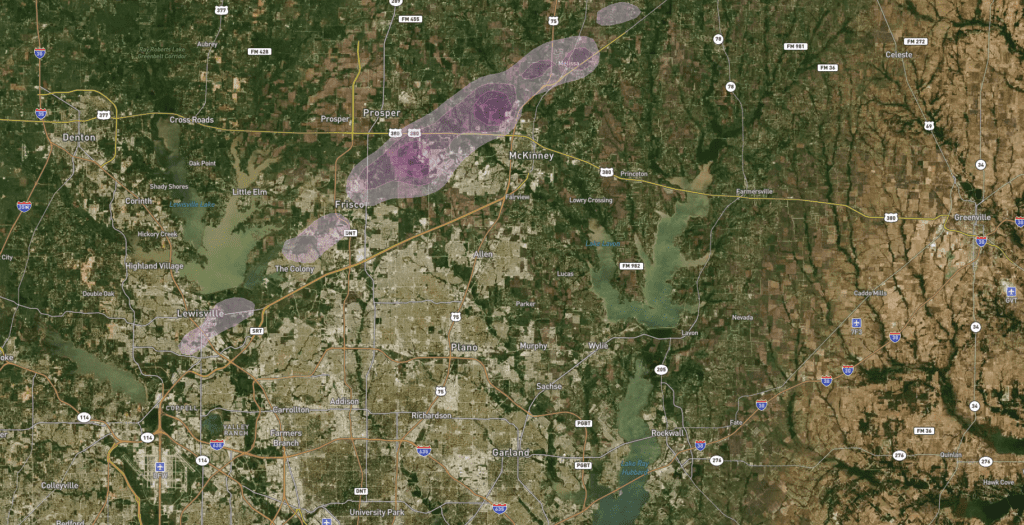